Common Sense Leadership
for Common Sense Good
How Can I Help You?
As Your Speaker
As Your Coach
Sign Up for John's Newsletter
Testimonials

"I marvel at John Baldoni’s unequaled ability to teach good leaders to become great leaders. He’s one of the top leadership gurus on the planet."  Chester Elton, Apostle of Appreciation

Ranked globally as a top ten executive and leadership coach, John Baldoni is an internationally-recognized keynote speaker and author of 16 books that have been translated into ten languages.

In 2022, Thinkers 360 named John a Top 10 Thought Leader for both Leadership and Management. Also in 2022, Global Gurus ranked John a Top 20 global leadership expert, a list he has been on since 2007.  In 2021, the International Federation of Learning and Development named John a World-Class Mentor and named him to its Hall of Fame. In 2018 Inc.com named John a Top 100 speaker and Trust Across America honored John with its Lifetime Achievement Award for Trust. In 2014 Inc.com listed John as a Top 50 leadership expert.

John is also a member of the renowned 100 Coaches,  a group of executive coaches and thought leaders from the worlds of business, academia and social service. 100 Coaches was founded by Marshall Goldsmith. 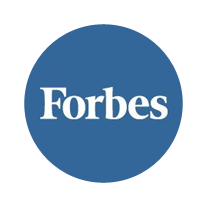 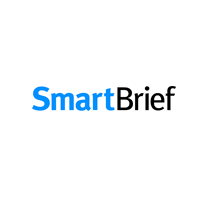